Allegations of cruelty to animals may arise from a feuding neighbor making a false allegation or an exaggerated claim, allegations of leaving an animal in the car, depriving the animal of food or water, or shooting a squirrel that is eating the backyard vegetables. For the defendant to be found guilty of cruelty to an animal in violation of Penal Code section 597a, the People must prove that the defendant maimed, mutilated, tortured, wounded, or killed a living animal and the defendant acted maliciously. Torture means every act, failure to act, or neglect that causes or permits unnecessary or unjustifiable physical pain or suffering. Maiming means disabling or disfiguring an animal permanently or depriving it of a limb, organ, or other part of the body. The vicious behavior of an attack dog may be grounds for self-defense if the defendant used proportional force to prevent him or her from suffering severe bodily injury. 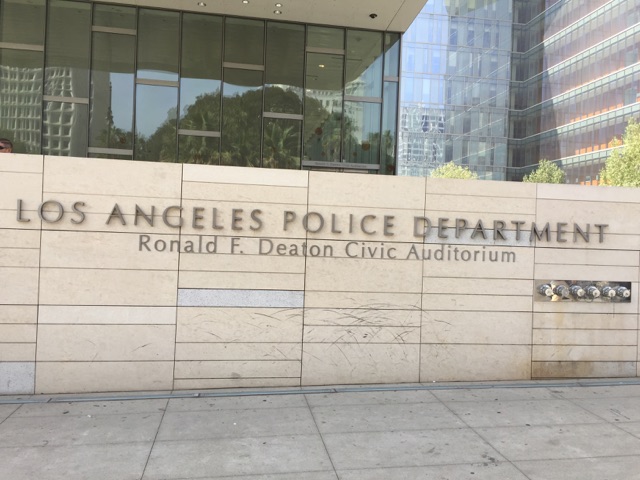 A person acts maliciously when he or she intentionally does a wrongful act or when he or she acts with the unlawful intent to disturb, annoy, or injure an animal. A conviction for Penal Code 597 may be punishable as a misdemeanor or a felony depending on the circumstances.

If you are facing charges for Penal Code 597, call the Khachatourians Law Group for a defense consultation.