Assault is defined under Penal Code Section 240 is as, “an unlawful attempt at force on another person, coupled with a present ability, to commit a violent injury to another.” Essentially it is an attempted or threatened Battery. For a defendant to be convicted in a criminal jury trial of California assault under PC 240, the prosecutor has the burden to prove that all of the following must be present:

The defendant must do an “act,” an attempt that was likely to result in the use of force upon another.  The “definition of the application of force” is any harmful or offensive touching.  The slightest touching will count if done in a rude or offensive manner.  In California, the touching need not cause any harm to the other person. The touching also need not be directly, it can be done through an object closely related to that person, e.g. if one hits another person’s hat, which is closely related to him, on purpose that would be sufficient.  Or where one spits in the face of another, this may not injure them, but it is so offensive as to be considered an assault.

Willful Act- Knowledge:   The defendant must act willfully or intentionally.   This element is met when you do something with knowledge and/or on purpose with the intent to i) break the law, ii) hurt another person; iii) gain an advantage.  Even an unwanted or unexpected kiss or tickling can be deemed offensive.  Aware of the Facts:    The defendant must have been aware of the facts that would lead a reasonable person to believe that his/her act would directly and most likely result in force being applied to the other person.  For intent, you do not have to cause injury but rather you need only be aware that under the circumstances, there was a good chance that your actions would lead to force being applied to another person:

Example:   Where you intend to play a trick on another that requires you to touch the other person or remove something closely related to another, e.g. where you pull a chair from beneath a person about to sit down, and you know that the likelihood is that they will fall to the ground, even if the person is not hurt in the process or catches himself before he falls to the ground, the intent element is met here.

Present Ability, which is where the defendant acted, at that time, he or she had the present ability to apply that force upon the other person (e.g. an over the phone threat without an otherwise means to apply force on the person on the other end of the phone, would not work.)

The distinction between “Assault” and “Battery”–   Although they are often used in combination, “Assault and Battery”, under the California code, “Assault” and “Battery” are separate crimes.  The California crime of Battery consists of the actual use of unlawful force or violence against someone else (as opposed to just an attempt to do so under the crime of Assault).  Assault is present even if no one ever got hurt or hit by your actions.  Batter cases can be found under Penal Code section 242 and Penal Code 243.

Penalties for Assault:  Under PC Sec. 240, for Simple Assault,

(If assault is on a special person, like a peace officer, etc. it may be harsher penalties.)

Legal Defenses to Assault: There are several defenses available to fight a charge of Assault:

Self Defense/ Defense of Others:   If the defendant committed an act that is likely to result in harm to another but was acting to defend themselves against an attack or in defending another person, they cannot be convicted of the crime of assault.  To assert this defense, the defendant must have a reasonable belief that he/she or another person is likely to be physically harmed and is therefore, justified in use of force that is proportionate to the threatened force to fight the attack.

Lack of Intent:  Under the element of intent for assault, you must have a “willful” intent to commit the act that injured another person,  if you do not have that willful or intentional intent, you are not guilty of the crime of assault.

Example:   If a person walks into a convenience store and tells the cashier to empty out the register or he will shoot, while his hands are in his pockets without a gun present, there is no assault because he never intended to actually shoot the cashier due to the fact that he lacked a gun.  Thus he could not be convicted of assault.

Falsely Accused/Mistaken Identity:  If you were falsely accused of committing an assault, you would need to find inconsistencies in the evidence to show that you were not the perpetrator of the crime.

Voluntary Intoxication Defense:  Is not a defense to assault.  In California, a defendant who commits an assault while intoxicated cannot claim voluntary intoxication as a defense.  The law believes that defendant knows (or should know) that alcohol and drugs affect their mental state and functioning, and the law holds them responsible if they commit crimes while under the influence of voluntarily taking drugs or alcohol.  However, if the defendant can prove he or she was involuntarily intoxicated, e.g. someone slipped a drug into their drink without them knowing about it, then the defendant did not know or intentionally have the drug in them when they committed the crime of assault and this is therefore a defense.

VC 23110 throwing an object out a moving vehicle. 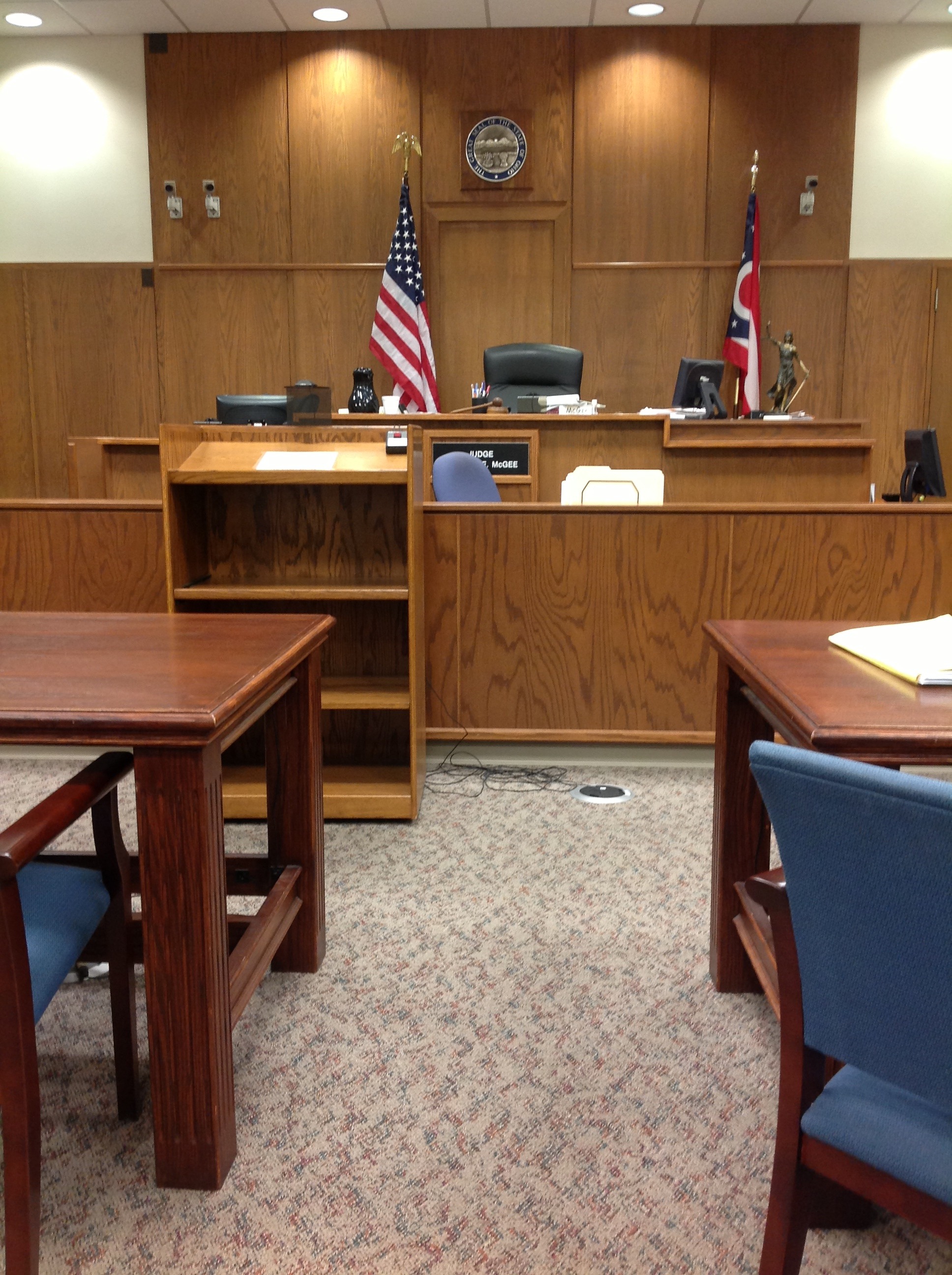 If are under investigation for assault, call the Khachatourians Law Group for a defense consultation.