Often times when the defendant is facing criminal prosecution for a domestic violence charge in Los Angeles, the defendant may attempt to communicate with the victim with regard to the facts and circumstances surrounding the alleged incident.  The victim may interpret the defendant’s actions as an attempt to intimidate or persuade the victim from not testifying.  In California, preventing or dissuading a witness or a victim from testifying is punishable as a misdemeanor or a felony.  See California Penal Code 136.1(a).

An additional count will be added pursuant to Penal Code 136.1 against the defendant alleging that the defendant knowingly and maliciously either attempted to prevent or dissuade or prevented or dissuaded the victim or witness from attending or giving testimony at trial in violation of California Penal Code section 136.1.  It is in such instances, a defendant requires an experienced Los Angeles criminal defense lawyer to piece together the missing facts and show that the communication was not a malicious attempt to dissuade the victim.  Evidence that the defendant was a family member who interceded in an effort to protect the witness or victim creates a presumption that the act was without malice. See California Penal Code 136.1(a)(3).

Elements of the Crime of Penal Code 136.1

When the defendant is charged in violation of California Penal Code 136.1(a) (b), the prosecution has the burden to prove that the Defendant maliciously tried to prevent or discourage the victim or witness from attending or giving testimony of a crime and that the defendant knew he/she was trying to prevent or discourage the witness or victim from testifying and intended to do so. A witness is described as a person who knows about the existence or nonexistence of facts relating to a crime, whose declaration under oath has been or may be received as evidence, or who has been served with a subpoena issued under the authority of any state or federal court.  Where the act is accompanied by force or by an express or implied threat of force or violence, upon a witness or a victim or any third person or the property on any victim, witness, or third person, the defendant may face a felony charges punishable by imprisonment for two, three or four years.  See California Penal Code 136.1(c)(1).  If the Defendant is facing charges for violating California Penal Code 136.1, the Defendant needs a qualified Los Angeles criminal defense attorney to evaluate all the facts of the case, beyond the police report, as to provide an adequate defense as to why the communication was made.

If you have a criminal domestic violence case and additional charges for dissuading a witness or victim have been added to the complaint, call the Khachatourians Law Group at 818-590-8294. 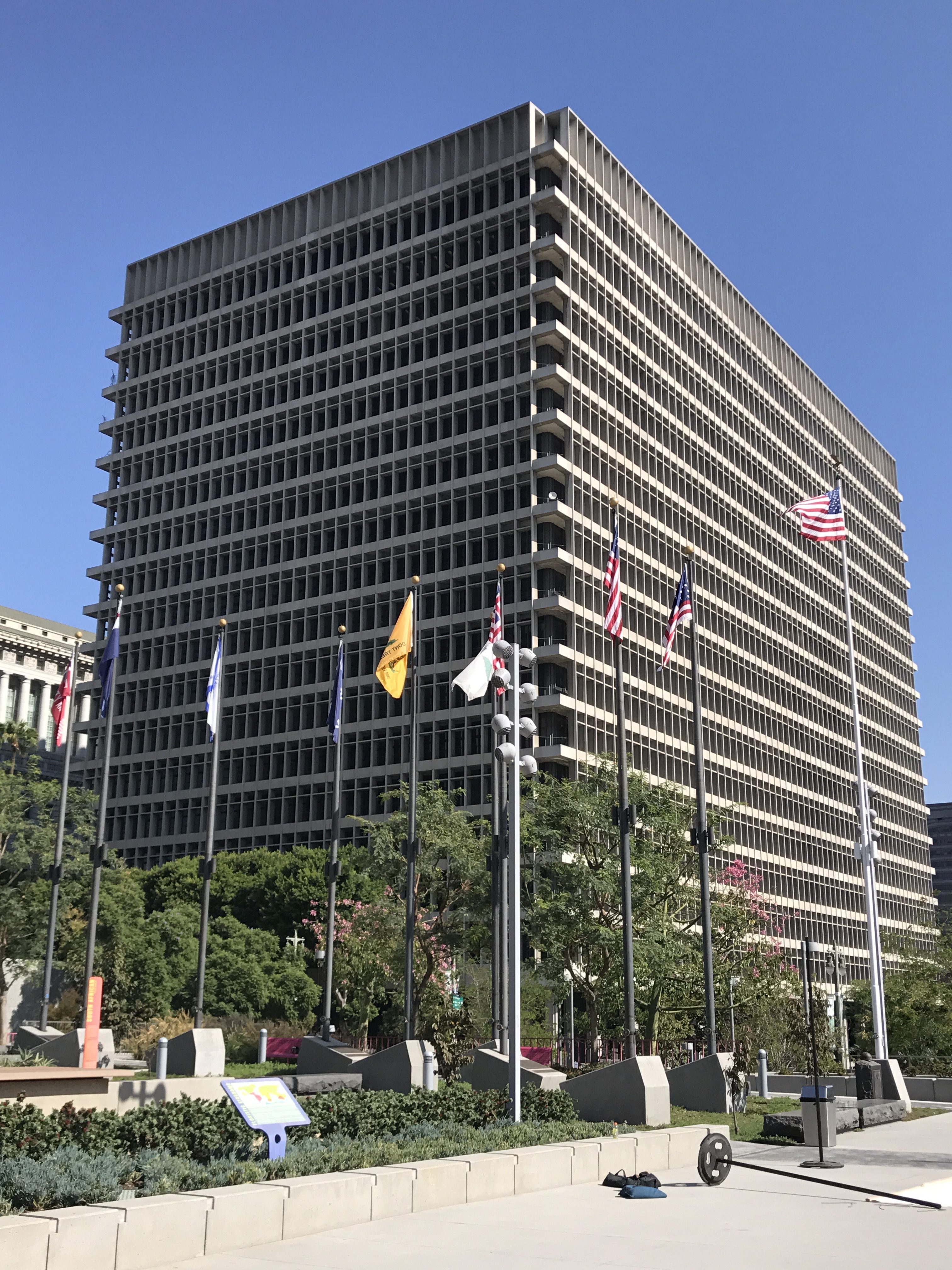