If you have been accused of solicitation, prostitution, or escorting, you need to be aware of the law and possible penalties you could be facing. The California Penal Code sections 647(b), 653.22 and LAMC 103.107(b) gives a detailed description of the offenses as well as the consequences you could encounter. 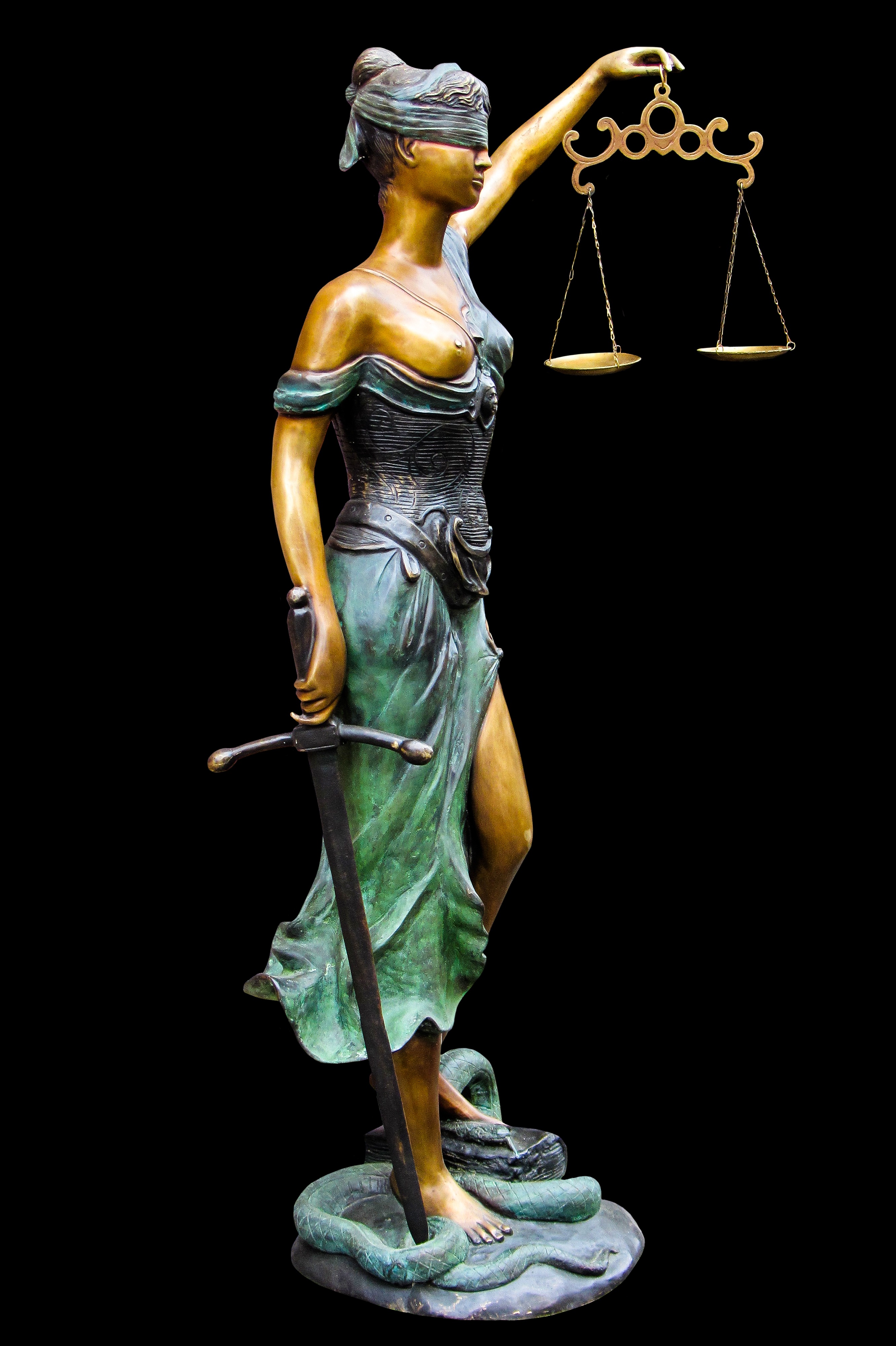 Engaging in an Act of Prostitution – California Penal Code 647(b)

Prostitution is defined under California Penal Code section 647(b) as engaging in sexual conduct for money or other consideration. To prove that the defendant is guilty of the crime of engaging in prostitution in violation of Penal Code 647(b), the People must prove that the defendant willfully engaged in sexual intercourse or a lewd act with someone else in exchange for money.
When the alleged prostitute and the alleged customer engage in sexual intercourse or lewd acts in exchange for money or other consideration, both of them can be charged for engaging in an act of prostitution in violation of Penal Code 647(b). A lewd act means the touching of the genitals, buttocks, or female breast of either the prostitute or customer with some part of the other person’s body for the purpose of sexual arousal or gratification of either person. Someone commits an act willfully when he or she does it willingly or on purpose.

Were you arrested in Los Angeles County?

Los Angeles law enforcement is constantly engaged in “sting” operations with the goal of cleaning the streets of prostitutes and punishing those who solicit individuals for prostitution. These operations range from falsely presenting themselves as a potential customer on street corners or attempting to lure individuals through internet advertisements. In some instances, the arrest may be a mistake or a product of police entrapment. Entrapment is a defense against a charge of solicitation of prostitution where it can be shown that the law enforcement agency encouraged or enticed the defendant to commit the crime. If you have been caught through some similar event and accused of prostitution or solicitation of prostitution, it is vital that you immediately contact a Los Angeles criminal defense lawyer to take action in defending your case.
Many who have been caught in a sting operation related to an internet site do not realize that they are not safe from prosecution. When law enforcement targets these sites the results can be a disaster to your professional and personal reputation. Acting quickly in engaging the services of a skilled defense lawyer at once is crucial. There are frequently actions that can be taken at the outset of the case that can result in a dismissal of the charge or a reduced charge.
Sting Operations in Los Angeles & Van Nuys

Sting Operations are very common in the cities of Los Angeles, Hollywood, and Van Nuys. A male police officer acts as a customer and befriends the alleged prostitute to engage in sex for money or a female officer poses as a street prostitute or a private escort to lure a man to the take down room. In Los Angeles County, both the alleged prostitute and the “John” are aggressively prosecuted for solicitation and intent to engage in prostitution. The alleged prostitute may also be charged with escorting without a license (permit). Penalties can range from community service, county jail, probation, AIDS testing, fines, counseling, Cal Trans, and/or jail enhancements.

The customer of a prostitute is referred to as “the John.” Sting operations are set up where female vice officers pretend to be prostitutes and solicit male customers to a hotel/motel room (the take down room) where they are arrested.

420 is the way to express the acceptance of smoking marijuana. Using the term 420 friendly on a personal advertisement in exchange for sexual conduct is illegal. Los Angeles Vice Officers set sting operations and use common 420 advertisements such as, “I am 420 Friendly, Very Nice, Easy to talk to,” in an attempt to arrest individuals for solicitation for prostitution.

Entrapment is a defense. A person is entrapped if a law enforcement officer engages in conduct that would cause a normal law-abiding person to commit the crime. Some examples of entrapment might include conduct like badgering, persuasion by flattery or coaxing, repeated and insistent requests, or an appeal to friendship or sympathy. Another example of entrapment would be conduct that would make the commission of the crime unusually attractive to a normal law-abiding person. Such conduct might include a guarantee that the act is not illegal or that the offense would go undetected, an offer of extraordinary benefit, or other similar conduct.

Facing the prospect of a court appearance, bail, public humiliation, fines, community service, jail time, probation, counseling, AIDS testing, and Cal Trans work is a frightening situation. It is vital that you act quickly so that action can be taken to fight to avoid the penalties and other damage suffered by those who are convicted of these offenses. A careful evaluation of the situation and every aspect of the evidence against the accused client is the first order of business. When defending such cases, the legal team at the firm understands how important the outcome is to the accused client and will act accordingly.

The Khachatourians Law Group can help if you have an arraignment at the Van Nuys Courthouse, which is located at 14400 Erwin St, Van Nuys, CA 91401. Contact our office to learn more about your criminal defense.